Dunja Radulov wrote this on September 2, 2016

This week, we are continuing our series of posts on our team members working on Semaphore. It’s our pleasure to introduce you to Predrag Rakić, who joined our team this year as a Software Development Engineer. 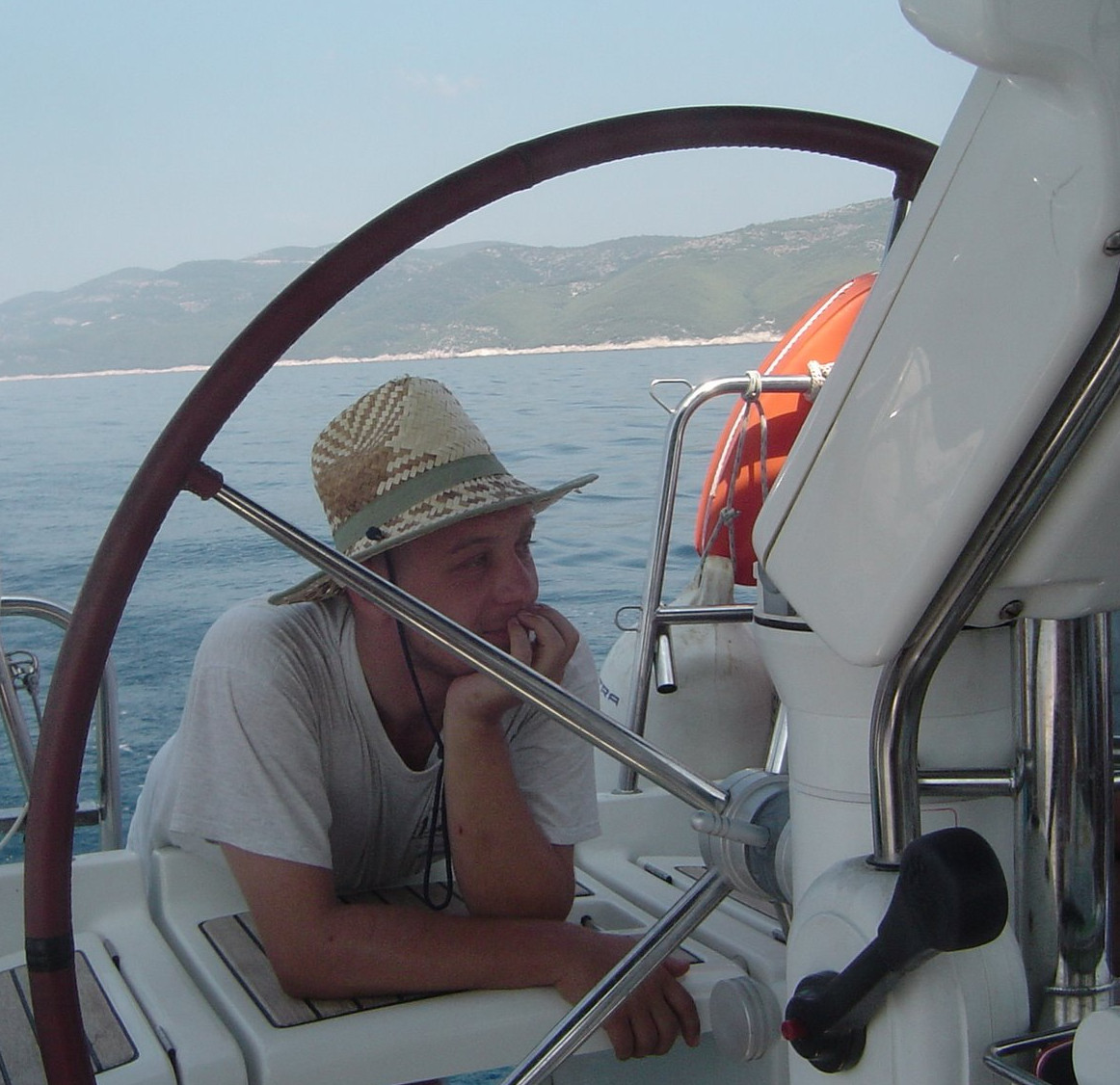 Predrag started his career in academia — he received his PhD degree in Computer Science from the Faculty in Technical Sciences in Novi Sad, where he worked as a Researcher and Assistant Professor. In 2013, Predrag set out on a new adventure and joined Amazon’s dev team. He worked on the fastest-growing AWS project, Aurora storage engine, a high-performance, log-record based, distributed, quorum-based database cloud storage service.

The idea of being part of a small team of passionate developers who are dedicated to creating a software product used worldwide attracted Predrag to join Rendered Text. He’s currently working on improving Semaphore’s job logs system, as well as setting up an internal metrics and alerting service based on StatsD, InfluxDB, and Grafana.

When he’s not playing with metrics and code, Predrag can be found somewhere in nature, preferably in a boat on the Danube, relaxing and watching the river flow.

Interested in joining our team? Check out our jobs page to see what we’re working on and get in touch, we’d love to hear from you.

Content editor and marketing geek at Rendered Text, currently mostly working on building the Semaphore Community. When she’s not playing with text and ideas, she spends her time making bookstore keepers who are more hospitable than Bernard Black uncomfortable by rummaging through books for hours on end, scouring the internet in the quixotic quest for useful knowledge, or reading one of the books from the top of the life-threateningly-high pile on her bedside table.

At the end of May the Rendered Text / Semaphore team went to a three-day retreat at lake Balaton in Hungary.

It’s an exciting time to join Rendered Text as we’re in a transition on multiple levels: